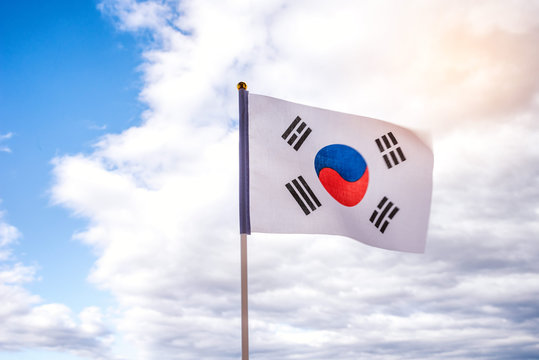 Korean Liberation day. Why is it called a RED DAY?? 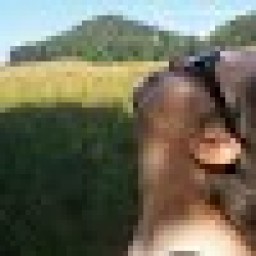 We all learn that holiday in Korean language is "방학" or "휴가". In fact, that is vacation. With 방학 applied on students and teachers and 휴가 applied to several days off from work (휴일 = a day off).

Today is one of the very important Korean holidays. It's 광복절, The Liberation Day. You wouldn't hear a soul here referring to it as 휴가 or 방학. It can be called as 휴일 as most of the workers do gave a day off on holidays.

Instead, the holidays are referred to here as 빨간날. Literarily translated as "Red Day".  For a reason! These days are marked in red color in Korean calendar.

In Korea, National Liberation Day is called 광복절 (gwangbokjeol), which means “Restoration of Light Day.” Its name is made up of three Korean characters:

The name 광복절 (gwangbokjeol) symbolizes the lifting of the shadow cast by Japanese rule over the Korean peninsula. (1910-1945)

When is National Liberation Day of Korea Celebrated?

National Liberation Day of Korea, sometimes known as Korean Independence day, is celebrated every year on the 15th of August.

Despite the holiday being sometimes called Korean Independence day, the word “restoration” is used rather than the word for “independence”, which is 독립 (dongnip). This is to highlight how Korea has a long and proud history and how the Korean nation was “restored” in 1945, rather than “founded.” Many Koreans call this day “Korean Liberation Day” or “National Liberation Day of Korea” when they translate “Gwangbokjeol” into English.

Any thoughts on the intentional terminology? Liberation day vs. Independence day? Leave them in the comments ^.^

About the Author Lenka

Lenka Kim was born and raised in Prague, the fairytale-like capital of the Czech Republic. She has a BA degree in Korean Language and Literature and spent time as an exchange student at SunKyunKwan University. She wrote her thesis on Korean movies and how they reflect changes in current Korean society. She was accepted to the MA course but she couldn't resist Korea calling her back, so she decided to move to Korea instead. Now she lives in Korea with her husband and son, enjoying the rollercoaster ride of being a working mom in a multi-cultural family.

Please log in again. The login page will open in a new tab. After logging in you can close it and return to this page.