Announcing: A free deep-dive mini-course to help you...

...and unlock fluency in your Korean conversations!

Enter your email to register and start this free video master class and significantly shortcut your path to "conversational" and fluency:

GET STARTED NOW...TOTALLY FREE!(and let's kick your Korean up a few notches!

"Rob, your ability to simplify and clearly explain concepts is undoubtedly a gift and a sure winner. Thanks
for your valuable pointers and the energy and passion that you put into your instruction."

Over Two Hours and Fifteen Minutes of Korean-Mastering Video Lessons and Insights
Delivered Right to Your Inbox, Over the Course of Seven Days

Here's a taste of what you're about to get...(and did I already mention?  Totally free!)

I've said it before and I'll say it again...there IS a system that governs conjugating Korean verbs, and in this first lesson I'm opening the kimono and giving it to you.  Specifically we will talk about the six different types of "regular" Korean verbs in which most Korean verbs belong and how to recognize verbs and which category they belong to.  Then we'll look at the simple rules that govern conjugation of each one (this is called "The Clock Theory"), and is the basis for this entire series. 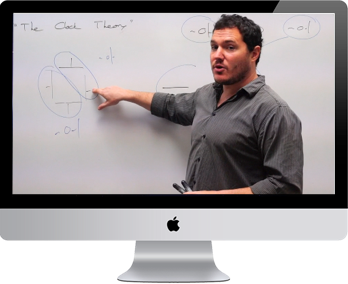 In this lesson we will do a quick review of "The Clock Theory" and then cover our first official group of verbs as well as all three sub-categories within that category (which apply to all the other categories as well).  We will also see these verbs applied in the past, present and future tenses so make sure you download the "Language Booster Pack as in there you will be given verbs from this category to practice with. 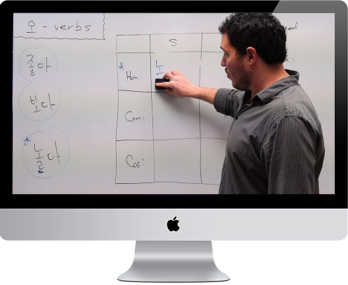 LESSON 3: Our second group of verbs

In this lesson we will take a look at our second group of verbs and by doing so and practicing further in the workbook, hopefully the pattern explained by "The Clock Theory" will start to emerge for you. 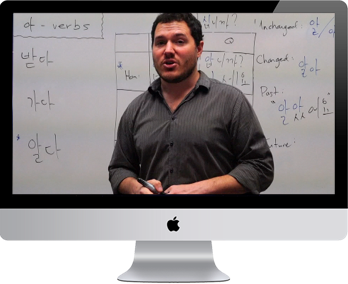 LESSON 4: Our third group of verbs

In this lesson we will cover our third group of verbs and hopefully by now you will start to see and understand the pattern that is unfolding, explained by The Clock Theory, and just how simple conjugation can be.  This group also contains a special group in it that often trip people up, but hopefully after diving into it a little bit it will all start to make better sense.

LESSON 5: Our fourth and fifth groups of verbs

By now the pattern of The Clock Theory should be pretty clear and so this time we actually cover our next two groups of verbs, their sub-categories, as well as a few details we need to know. 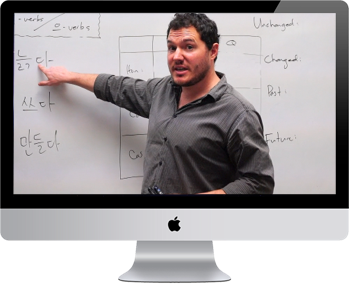 LESSON 6: Our sixth and final group of "regular" verbs

This lesson will round out our six groups of regular verbs.  Because the pattern is pretty well laid-out for us, I will also use this lesson to introduce a new sentence structure in a further effort to illustrate exactly why knowing how to conjugate (using The Clock Theory) is so important. 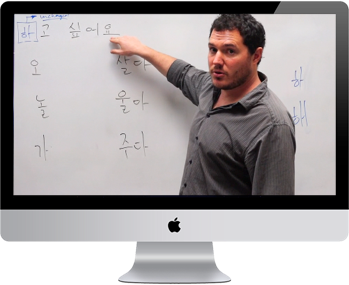 LESSON 7: The most common group of verbs there is

While this group of verbs is not considered "regular", it is easily the most common group of verbs and so we will spend a lesson learning and practicing this one.  You will also get an extra workbook packet to download and practice with, as well as a few closing comments and insights on how to best move forward with this information to make sure you do indeed "master" it and enable significant improvement in your speech. 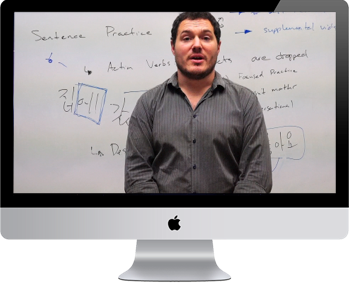 And on top of all that you're also getting, totally free,
nearly 40 pages of workbook exercises to practice and perfect
everything we talk about in the videos: 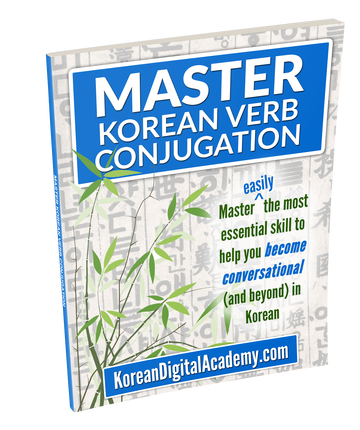 Along with practice exercises to accompany the seven "video" chapters...

This workbook contains an extra seven chapters where you will get...

"Rob, The Clock Analogy is AMAZING!  I'm pretty sure
that 30 second explanation just saved me years of time.  Thanks!"

GET STARTED NOW...TOTALLY FREE!(and save yourself "years of time" too!)

*Need to do a better job establishing authority here:

Rob Julien is the creator and owner of KDA.

First entering the classroom as an English teacher in 2003, Rob quickly moved up and began teaching at the university level in 2005 where he was voted "most popular" teacher for two years running.  It was around this time that he also began teaching Korean to his fellow expats living in his city who all seemed to be running straight into the very same struggles he faced as a beginner a few years prior.

After marrying his wife "Renee" in 2008, they opened up what turned out to be a very successful English hagwon (language academy) teaching English to Korean students, and at the same time Rob turned his Korean course into an online program allowing him to help thousands more people than he could reach in his city alone.

Outside of teaching and hanging out with his family, Rob can be found trotting his way down a rugby pitch in summers or carving his way down a mountainside in winter, or relaxing in a pub with friends regardless of the season. 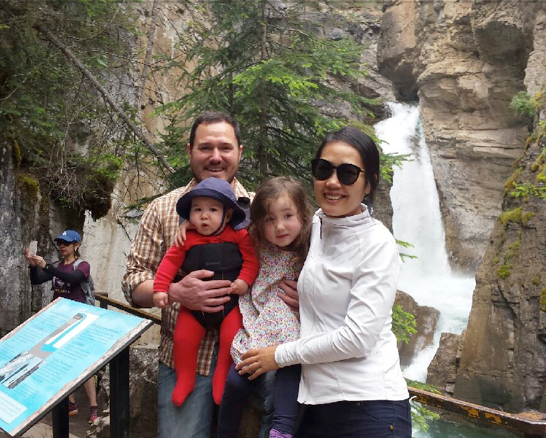 Here are just a few more comments from people who
are glad they went though the course...

Just watching the first three explanations on clock theory helps soooooo much. I am not naturally a language learner but your teaching is making it fun!

I’ve learnt Korean from other websites before.  They taught the same concepts but the way you do it makes it easier to understand.  The way it's conveyed is just better.

Thanks a lot! Your videos are very good and you explain everything extremely well.

I'm watching the videos on your site and I'm telling you, you teach this stuff better than anyone.

"Wait I think I might be getting sick. That was actually fun!"

GET STARTED NOW...TOTALLY FREE!(while I can't guarantee "it's fun", I can guarantee you'll find it helpful!)